AIDS in First Person. Art and Activism at the End of 20th Century

AIDS in First Person. Art and Activism at the End of 20th Century

“Dreaming about lesbians in post-Soviet Estonia: A study on Anna-Stina Treumund”
Rebeka Põldsam 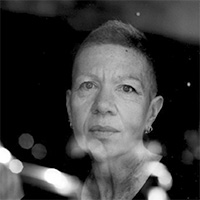 Elisabeth Lebovici is a French art historian, critic, journalist, and lecturer at Sciences-Po in Paris. After obtaining a PhD in aesthetics in 1983, she began publishing art criticism pieces, later becoming chief editor of Beaux Arts magazine (1987-90), and Arts and Culture Editor for the daily newspaper Libération, from 1991 to 2006. She is also archival research member at the Centre audiovisuel Simone de Beauvoir.

Since 2006, Lebovici has co-organized “Something You Should Know: Artists and Producers”, a weekly seminar at the EHESS in Paris. She has also co-curated numerous exhibitions, including “Beau comme un Camion” (European Lesbian and Gay Pride, Paris, 1997) “Xn 99” and “Xn 00” (Espace des Arts Châlon-sur-Saône, France), and “L’Argent“ (Plateau/FRAC, Ile de France, 2008).

Lebovici’s work grapples with gender and sexuality, as well as the relationships between feminism, AIDS activism, queer politics, and contemporary art. She has written several monographs on contemporary artists, worked as an editor for L’Intime (Paris, ensb-a) and is the author, along with Catherine Gonnard, of Artistes/femmes, Paris de 1880 à nos jours (Hazan, 2007), a history of women artists in France between 1880 and today. Her latest project, What AIDS Has Done to Me. Art and Activism at the End of the 20th century, will be published in November 2016 by the éditions Maison Rouge/JRP Ringier. 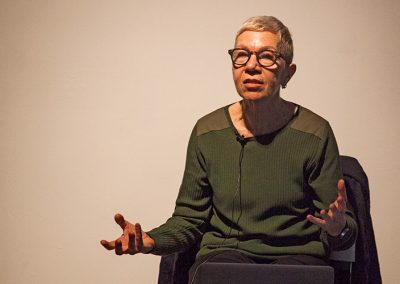 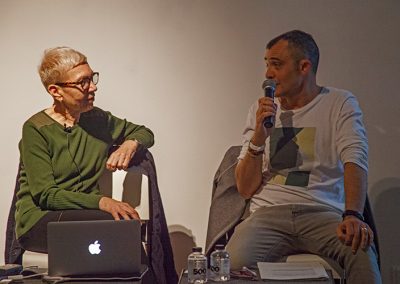 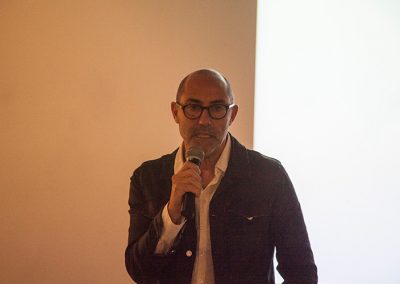 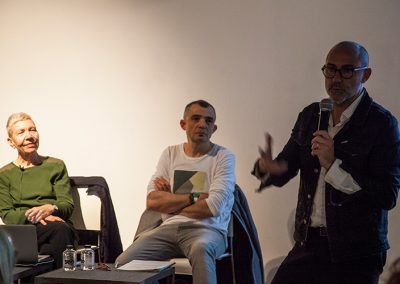 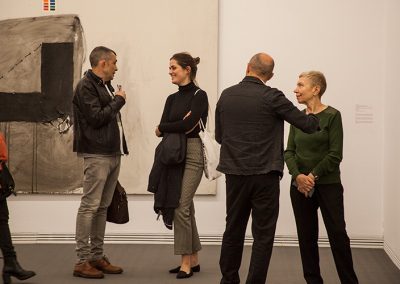 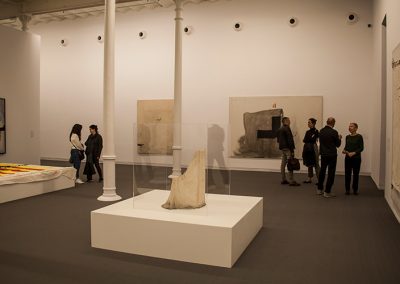 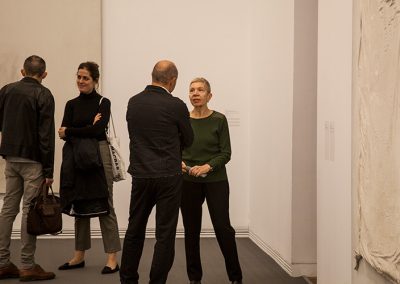 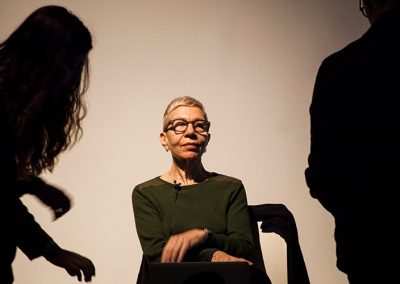