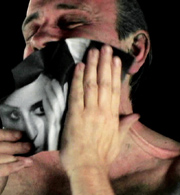 In the articulation of the theoretical discourse of the exhibition project La Memoria del Otro en la Era de lo Global (The Memory of the Other in the Global Era), we start from the fact that, following the definitions of theorists Pierre Nora and Andreas Huyssen, works of art can be considered “places of memory”, assuming that the memories and histories that appear represented belong to different contexts and latitudes and with different protagonists: where the “one “hegemonic “ONE” ends up being confused with the “other” subaltern “OTRO”, generating a network of connections, dialogues, complicities, encounters and disagreements that are the “leiv motif” of the exhibition.

It is, in fact, under this global, delocalized and transnational perspective of memory that there has also been a phenomenon of great interest: the fact that the horizontal mode of work close to ethnography and the commitment to the present and the space already Do not seem incompatible with the problems of time and memory.

It is under this “globalization” of memory or what Pierre Levy calls “the cosmopolitan memories” that are inscribed the contributions of Ursula Biemann (Switzerland), Rogelio López Cuenca (Spain), Hannah Collins (UK-Spain), Francesco Jodice (Italy), Antoni Muntadas (Spain-USA) and Krzysztof Wodiczko (Poland-USA), some with a closer approach to geography, others to the anthropological, economic, historical and cultural. And with many “personalities and liminal profiles” (nomadic, diasporic, ethnographer, migrant). 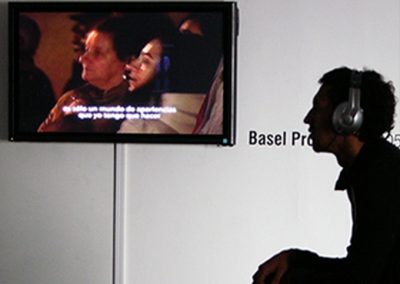 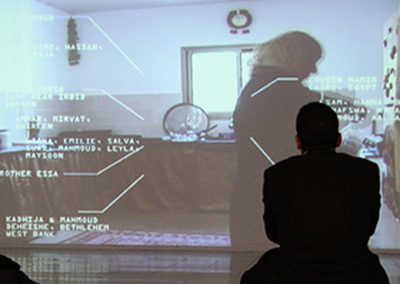 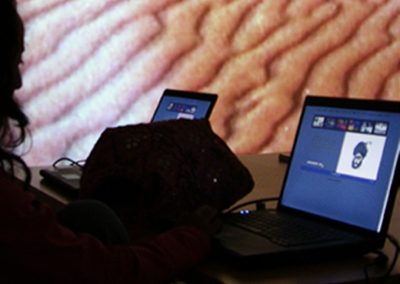 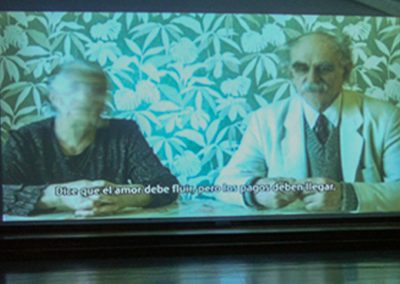 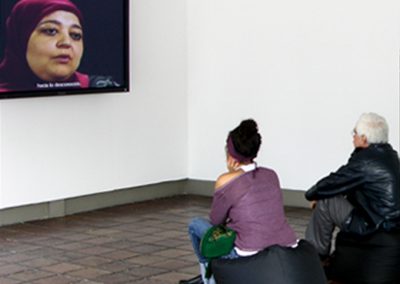 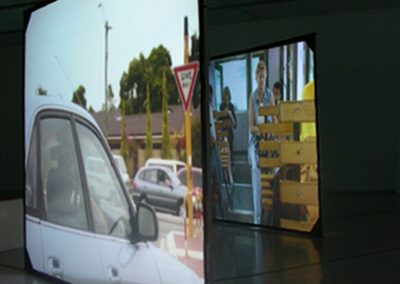