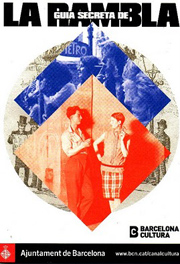 Every day thousands of people walk the Rambla, people who come and go, go up and down, people who look at the sides, who stop, who look back, who cross… Artistic hive and source of inspiration with much history, We could say that the Rambla is, above all, a variopinto space. And as a center of much of Barcelona’s life, it deserves to be the protagonist of an artistic event.

Therefore, it is not surprising that Virreina Center de la Imatge has organized “Secret Guide to the Rambla”, a cycle of exhibitions, screenings, debates and activities that begins on 25 March. The most outstanding are 4 photographic exhibitions that extol the richness of the popular street of Barcelona. “Secret Guide to the Ramabla” is one of them and diachronically recounts its history through the works of Gabriel Casas, Josep Maria Sagarra or Brassaï, among others. On the other hand we will find “Ocaña 1973-1983: actions, performances, activism”, a series of photographs dedicated to the artist José Pérez Ocaña and the great importance that the Rambla had in his work. In addition, this cycle also features exhibitions on the work of Xavier Miserachs (specifically, a review of his book “Barcelona en blanc y negre”, 1964) and with snapshots of the Rambla that Frederic Ballell captured at the beginning of the 20th century. 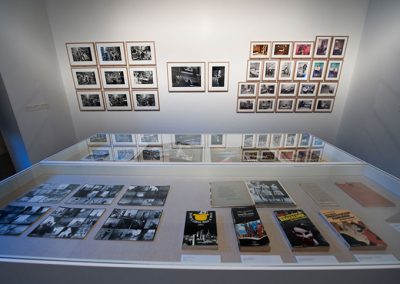 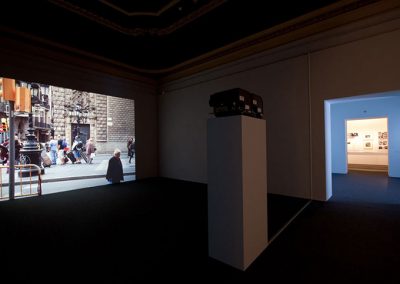 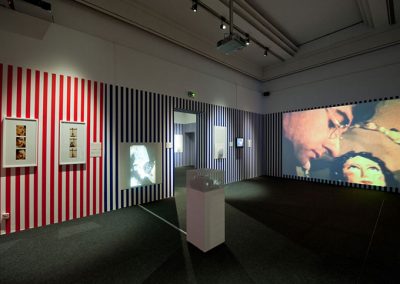