This project began with a myriad of questions. How is work ahead to memory from artistic practice? When this work was started in art? What aspects of the story, full of politics, have attracted more artists? Why study the past history has long been taboo in Spain? To understand the historical past specifically the Civil War period and especially the decades in which Franco had the power, and with it, the repression of republicans, democrats and dissidents from other sectors of the left.

This project has sought to collect some of the expressions that involve reviewing the history from the Civil War and the Franco regime, with some references to more recent times, which were placed artistic creators. This project does not intend to close any debate or seeks to reach consensus or uniformity, but, on the contrary, tries to give way to long postponed discussions. 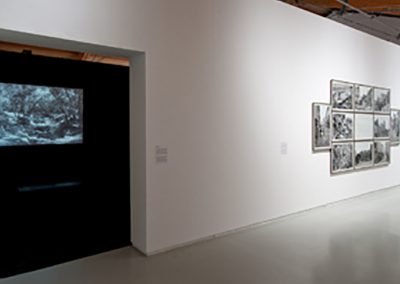 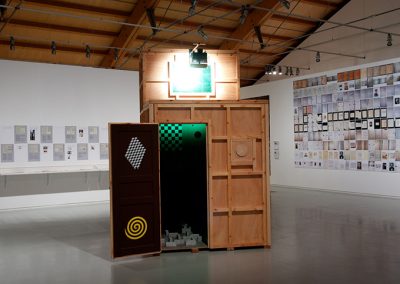 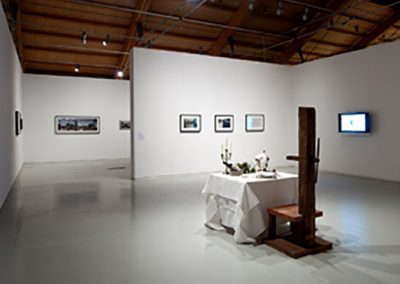 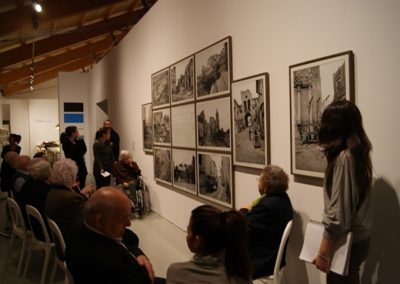 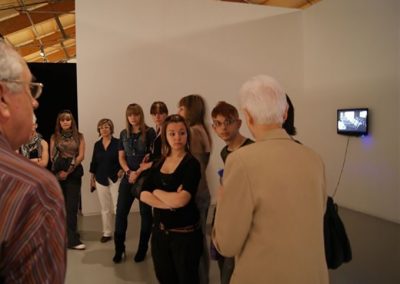 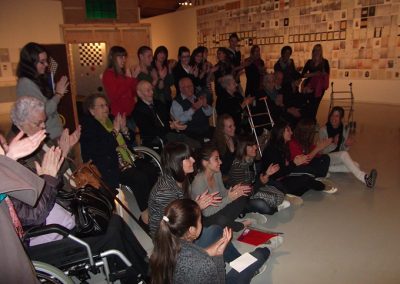